Welcome to another May 2017 issue of GL Communications' Newsletter providing information and insight into our enhanced SIP Protocol Emulator referred to as MAPS™ SIP Protocol Emulator that help user to generate and receive SIP Signaling with traffic. In this newsletter, we are highlighting the important enhancements including EVS and OPUS Audio Codecs introduced to MAPS™ SIP software version 7.5.4. 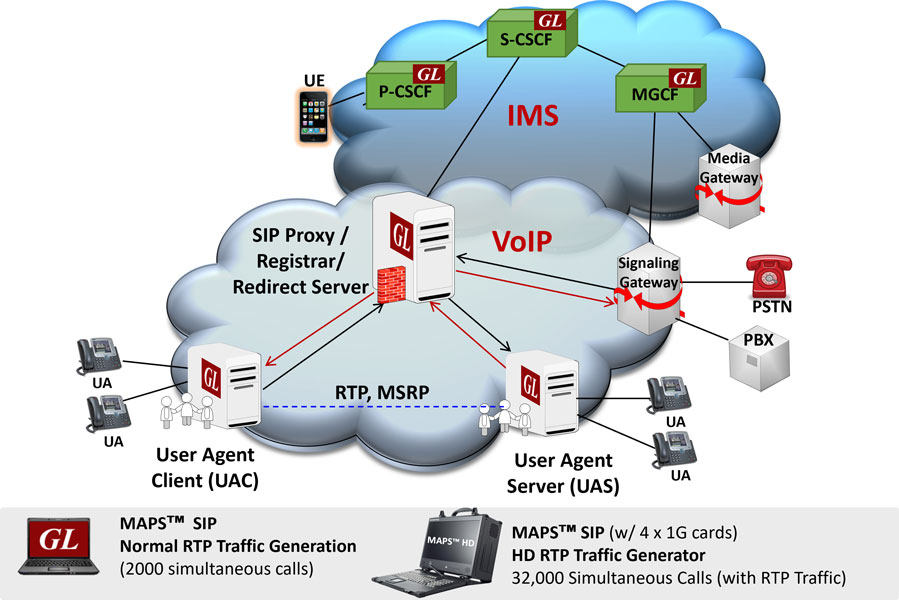 Single MAPS™ instance can act as more than one SIP entity at a time and can generate any SIP message on wire in VoIP network and hence equipment needed to test are reduced. 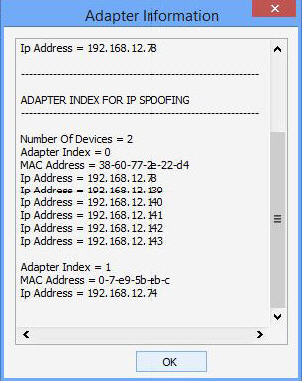 The virtual IP addresses can be easily added with simple configurations in the ‘UserAgent’ Profiles within the application.

The call generation feature within MAPS™ SIP is enhanced to control script execution iterations. Now, it is possible to set the selected script within the Call Generation to be executed for the required number of iterations. Gracefully stops the execution of the selected scripts from the point of execution and stops only the current instance allowing the next set of iterations of script execution to continue. Multiple calls can be generated maintaining the inter call duration thus completing the total iterations. Inter Call Duration can be randomized within certain minimum to maximum range in msec.

Transmit and detect RTP traffic such as Voice, Video, Fax (T.38), Digits, and Tones (Single and Dual). Live speech can also be transmitted and played back on the call using a headphone and speaker.

Further, IP traffic can be prioritized in the network by configuring DSCP (Differentiated Services Code Point) values in signaling and voice packets. 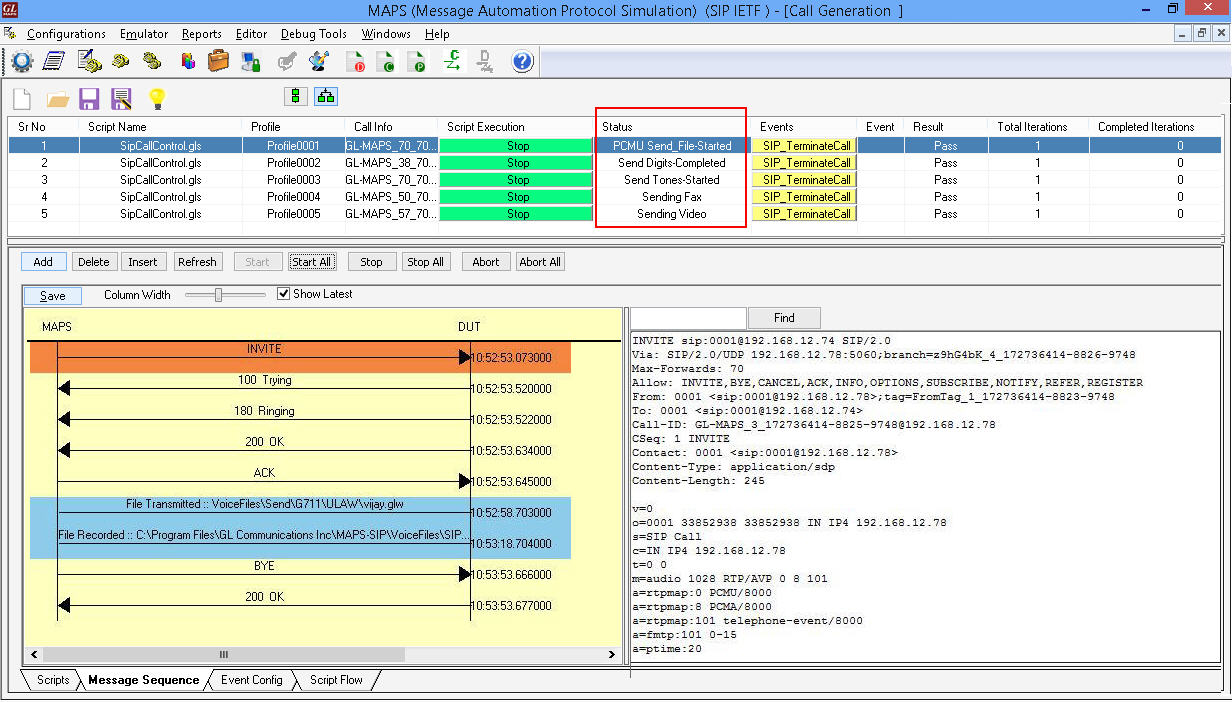 MAPS™ SIP also facilitates simulation of failed call scenarios with auto and manual call rejection options. Easy configurations to setup auto call rejection scenario along with the cause for failed calls. Call can be rejected with any of the SIP defined errors like client errors (4XX Failures), server errors (5XX Failures), and global errors (6XX Failures).  Some of the example reasons for Request, Server, and Global Failure are -