Gaithersburg, Maryland, USA - June 03, 2020- GL Communications, a global leader in telecom test and measurement solutions, has released a new enhancement to its popular Wide Area Network (WAN) Impairment Emulator. The emulator allows network engineers to reduce bandwidth, drop packets, add latency, and introduce other impairments into an Ethernet network. Impairment emulation allows users to test application performance such as Voice over IP (VoIP) or video streaming services under realistic network conditions. The emulators can operate on either 10 Gbps (optical) or 1 Gbps (electrical or optical) networks. Today GL has announced that they have upgraded their tool to easily automate the impairment generation process through the use of a scheduler.

GL's WAN Impairment Emulator is known as IPNetSim™ and is an optional module on GL’s best-selling PacketExpert™ 10GX platform.IPNetSim™ emulates a bidirectional WAN IP Link with a 10 Gbps or a 10/100/1000 Mbps full duplex link. For each direction, incoming traffic can be identified into separate user defined streams (up to 16 streams for 1 Gbps pipe and up to 4 streams for 10 Gbps pipe). For each stream, a separate set of impairments can be applied. This allows the user to modify certain streams of traffic while leaving other streams undisturbed. 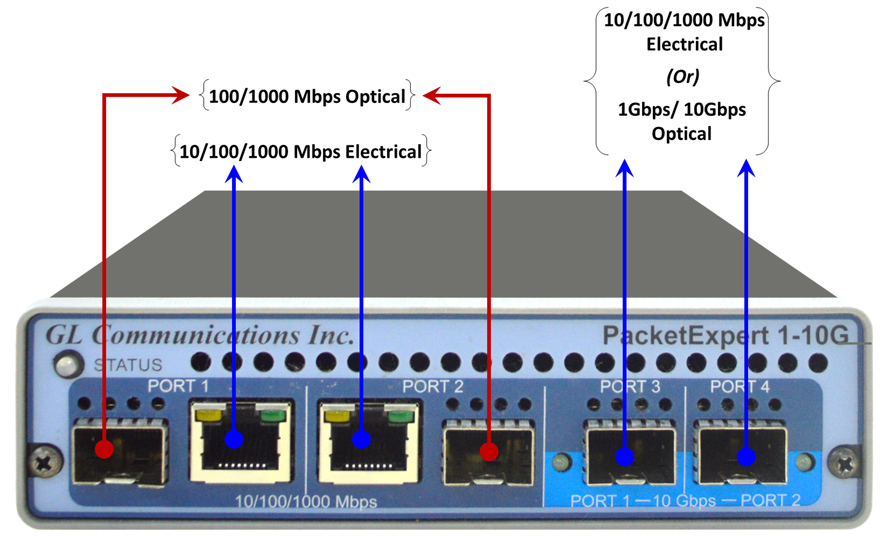