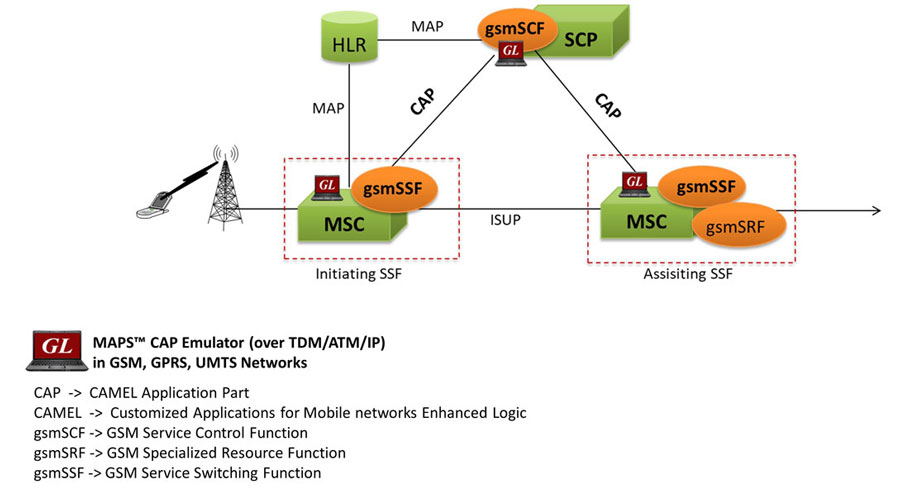 Speaking to the press, Mr.Karthik Ramalingam, a Senior Manager for Product Development of the company said, “The Intelligent Network (IN) is a network architecture used in fixed as well as mobile telecom networks. It allows operators to provide value-added services in addition to the standard telecom services such as PSTN, ISDN and GSM services on mobile phones.”