GL's team consists of highly educated and experienced systems, hardware, and software engineers and managers. They will work with you to find right solutions to your telecom and IT needs. 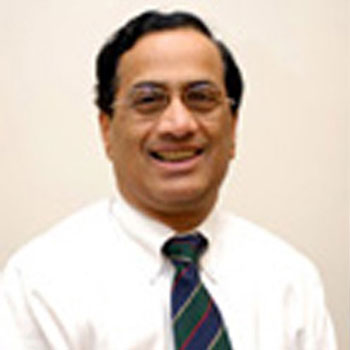 Vijay Kulkarni is GL's President and CTO since inception of the company in 1986. He has consulted for various organizations including MTA-Baltimore, MBTA-Boston, ATT, MCI, Sprint, Intelsat, SP Telecom, Cable and Wireless, FAA and many cellular communications providers nationwide.

Prior to founding GL, he was an independent consultant, an Advisory Engineer at Satellite Business Systems, and an Engineer at Western Union.

Mr. Kulkarni holds an MSEE from GW University, Washington DC and is a member of IEEE. 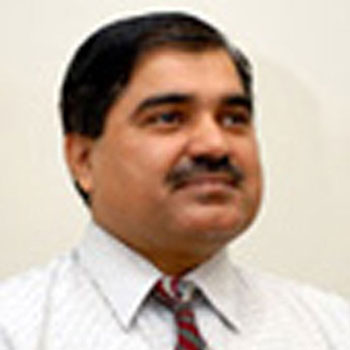 Prior to joining GL in 1990, Mr. Battu was a research assistant at Electrical Engineering department of Catholic University of America, Washington, DC.

Mr. Kuldip Battu holds an MSEE from the same university. 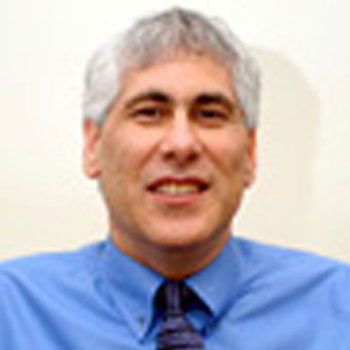 Prior to joining GL in 1995, he was a Research Engineer at IIT Research Institute, Annapolis. 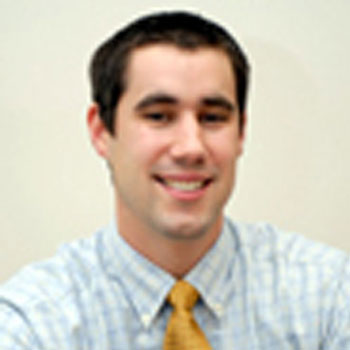 Matt Yost, PMP currently leads business efforts for the consulting engineering group and works closely with GL's customers and business partners.  He has led projects for many transit agencies, including WMATA, MTA-Baltimore and TransLink in Vancouver, BC.

Prior to joining the consulting group, he worked with GL's product development team where he led efforts on the Universal Telephony Adapter (UTA) and was the initial Product Manager of GL's VQuad™ software, both of which are related to GL's Voice Quality Testing systems. Mr. Yost also led activities and supported efforts deploying a T1 Monitoring System, responsible for monitoring the United States Postal Service's (USPS) T1 network.

Mr. Yost joined GL in 2000 after graduating from Virginia Tech in Blacksburg, VA with a BSCE degree. 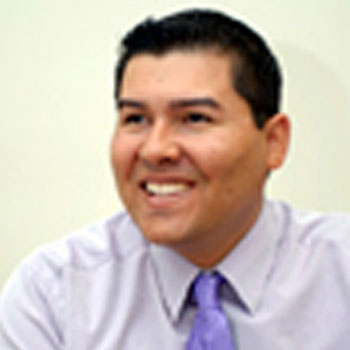 Uvaldo Cordero leads consulting projects on communication systems. He supports major telephone service providers, and wireless, transit and railroad operators in design and development of solutions to meet their needs.

Prior to joining GL in 2001, he was at Verizon Communications as a Team Leader (Network Operations), US Army Corps of Engineers as an Information Technology specialist, and Dynamics Atlantic, Puerto Rico overseeing the IT infrastructure of the entire company.

Kam Yee works on consulting projects on Communications and Control & Monitoring systems to support transit agencies (WMATA-Washington DC, MTA-Baltimore MD, TransLink-Vancouver BC) and railroad operators (Amtrak) in design and development of solutions to meet their needs. His work includes system-level engineering design and development of Control Centers, Control & Monitoring, and SCADA Systems for light rail and heavy rail; and design of radio communications systems in aboveground and underground geographical locations.

Mr. Yee holds a PhD in Electrical Engineering and a BS in Computer Engineering, both from NC State University, Raleigh, NC. He is a credentialed Project Management Professional (PMP) since 2014. 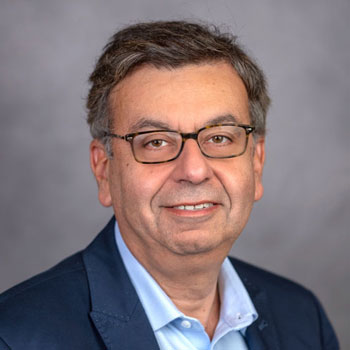 Sami Najjar is a Project Director on consulting projects in communications and transit systems. He has led projects for transit agencies including MTA-Baltimore and TransLink in Vancouver, BC. He has managed projects involving upgrades to Call Centers and has led tasks on the engineering design and development of a communication network and train control system for a CBTC based Metro project.

Prior to joining GL in 2012, he was a software development manager at JDSU and Hughes Network Systems and was a project and systems architecture manager at Comcast, Alcatel and Sprint. 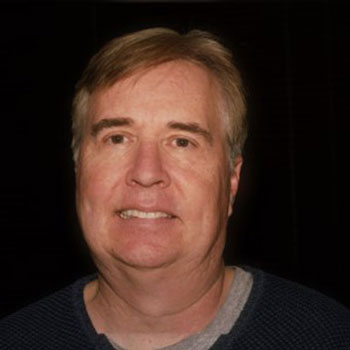 Greg Pedersen currently provides engineering and project management services to the Maryland Transit Administration (MTA). He has consulted for the Department of Defense, FAA, and WMATA. Prior to joining GL in 2017, Mr. Pedersen worked at Rockwell Collins as a principal systems engineer, Fannie Mae as a network engineer, and Overlook Systems Technologies in the area of satellite navigation.

Additionally, he served in the United States Navy as an electronics technician (communications and radar). Mr. Pedersen holds a BSEE from Old Dominion University. 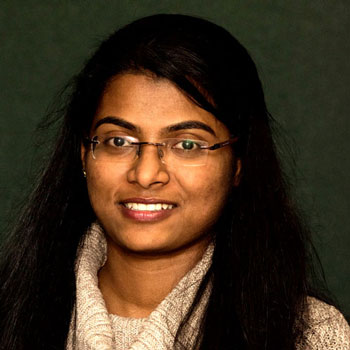 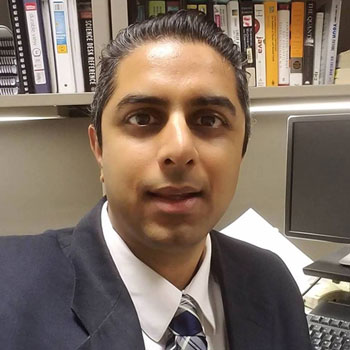 Vikram Kulkarni has a PhD in physics from Rice University where he wrote FORTRAN codes simulating electromagnetic phenomena at the nanoscale. Upon graduation, he worked for 3 years at the Institute for Defense Analyses, advising the Department of Defense on cyber security related matters. He worked with penetration testers and network defenders to assess vulnerabilities in DoD networks and information systems. At GL, he supports sales and marketing efforts on all product lines. He enjoys working with customers to find solutions to their toughest telecom testing needs.